The history of Christmas Crackers

Christmas crackers are a wonderful Christmas tradition. They were first created in 1847 by Tom Smith, a London sweet maker. After seeing the French 'bon bon' sweets (almonds wrapped in pretty paper). He returned to London and tried selling sweets, including a small motto or riddle in with the sweet. However, they didn't sell very well. 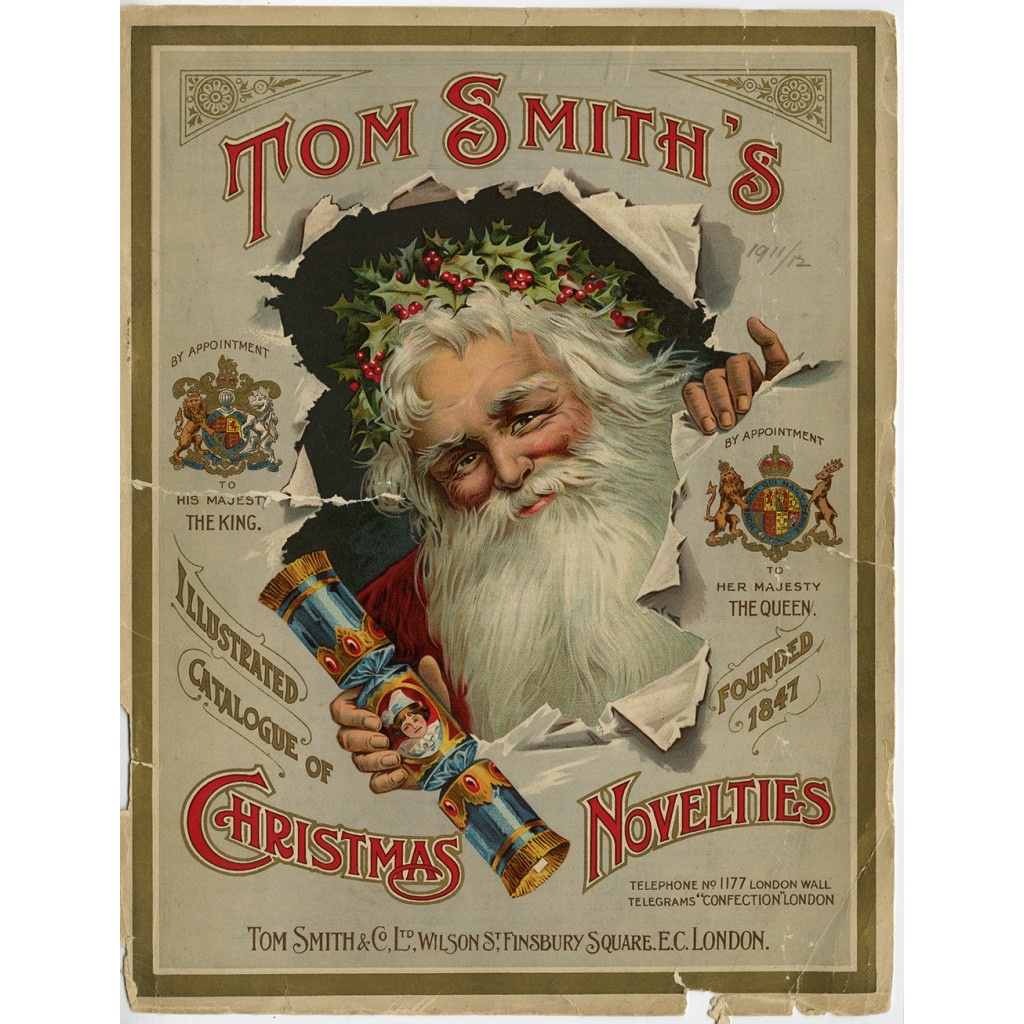 One night, he noticed by the sparks and crackles coming from his log fire. Suddenly, he thought what a fun idea it would be, if his sweets and toys could be opened with a crack when their fancy wrappers were pulled in half.

Crackers were originally called 'cosaques' and were thought to be named after the 'Cossack' soldiers who were known for riding their horses and firing guns into the air!

After the passing off Tom Smith, the Christmas Cracker business was taken over by his three sons; Tom, Henry and Walter. Walter traveled around the world looking for  gifts ideas to include in his crackers, and introduced hats into their crackers.

The Tom Smith Christmas Cracker company created an impressive range of 'themed' crackers. These included crackers for bachelors and spinsters (single men and women), the gifts were false teeth and wedding rings! There were also crackers for Suffragettes (women who campaigned to get women the vote), war heroes and even Charlie Chaplain! Christmas Crackers were also made for special occasions like Coronations. The British Royal Family still receive special crackers made for them today!

Very expensive crackers were made such as the 'Millionaire's Crackers' which contained a solid silver box with a piece of gold and silver jewerly inside it! To day Tom Smith create the a more affordable luxury Christmas Crackers called the Chairmans Christmas Crackers.

Tom Smiths creativity and hard work resulted in the Christmas Cracker we all love and enjoy today. 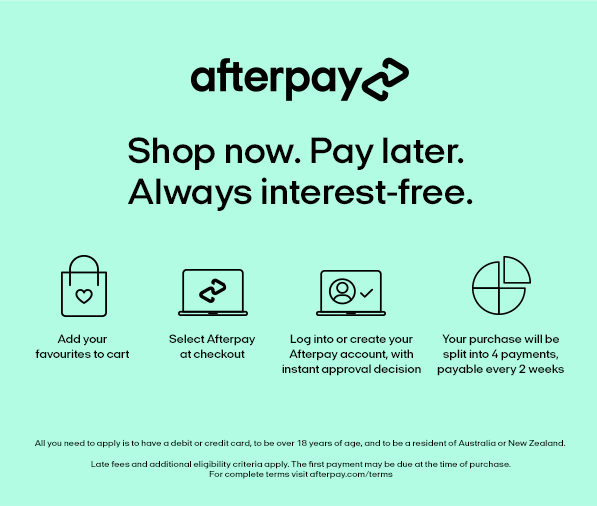 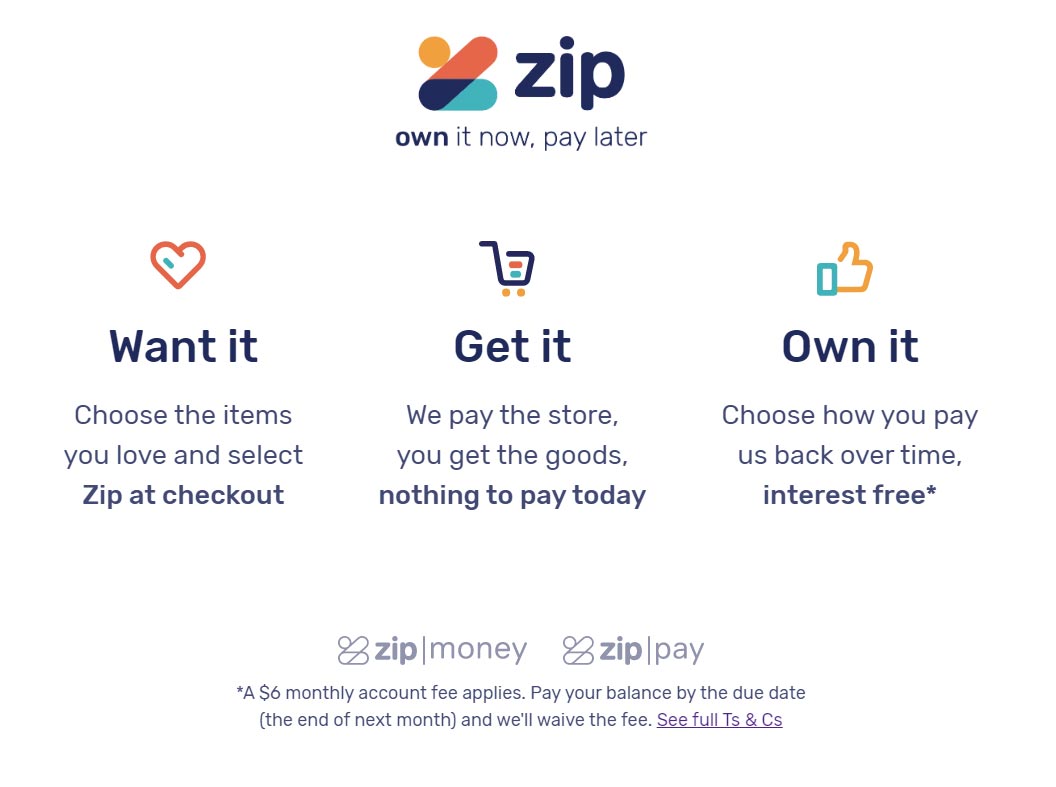 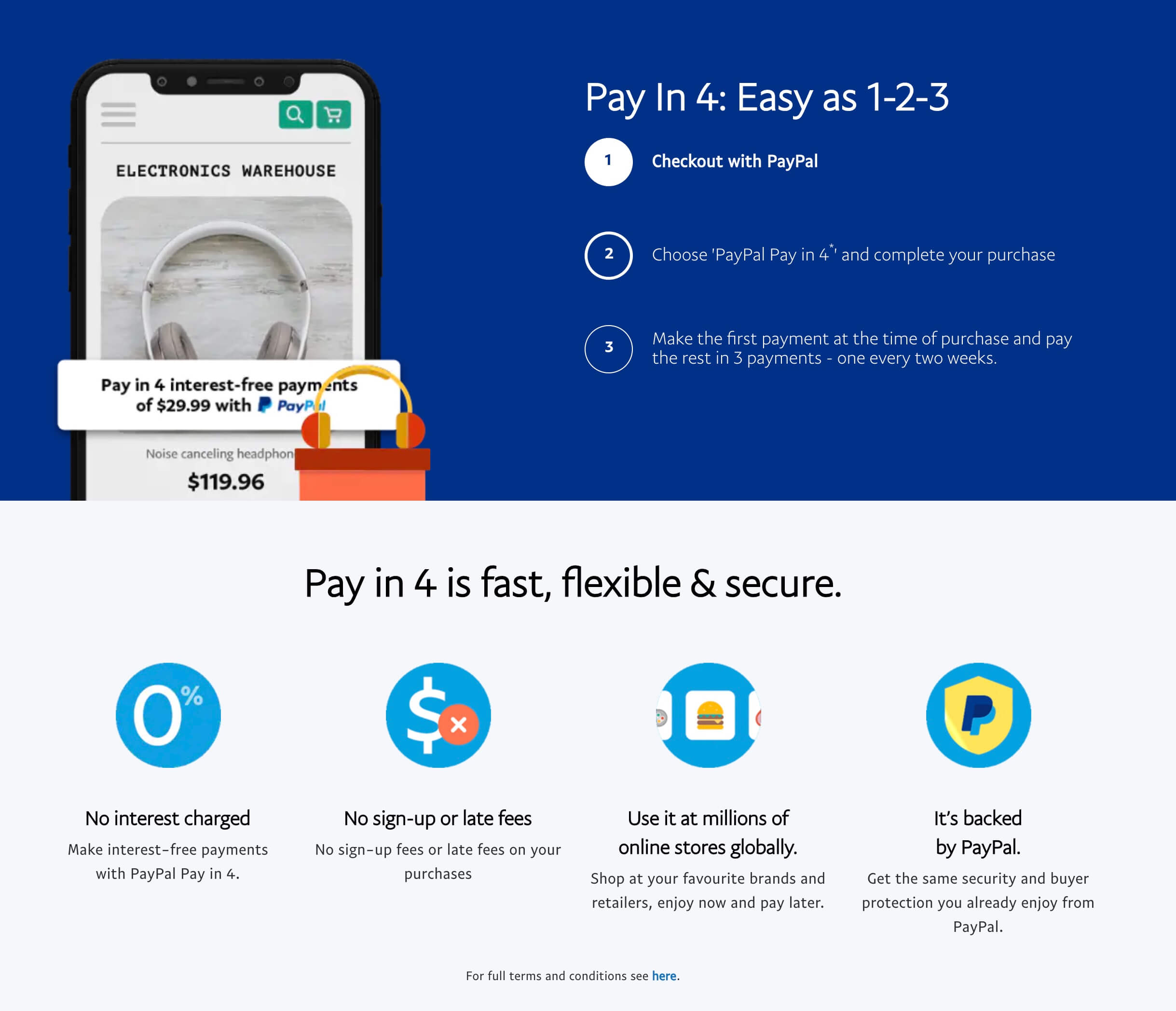