Each box set comes with one scout elf and a beautifully illustrated children's book that kids will love. An awesome family tradition that  tells the tale of Santas helpers who

observe the Children behaviour, If they have been naughty or nice for the day and fly back to the North Pole to report to him during the night.

Parents the rules are simple. The elf encourages good behaviour

1. Kids are not allowed to touch the elf, if they do they must write a letter of apology and sprinkle cinnamon around it so they can be checked out by there doctors in  the north pole

2. Its your job to shift the elf, so it has a different spot in the house daily. Have Fum with it and be creative 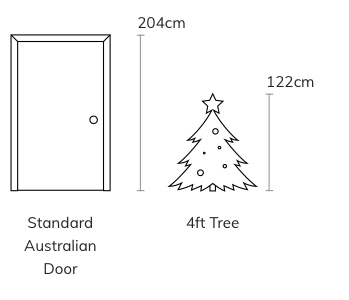 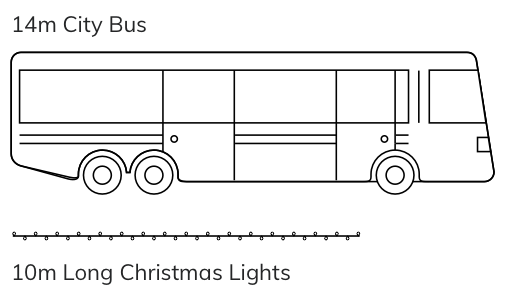 Elf on the Shelf A Christmas Tradition - Girl Elf

Elf on the Shelf Reindeer Tradition

Join our Festive email list to hear first about our latest collections & special offers. Plus get 10% Off your next full priced purchase. 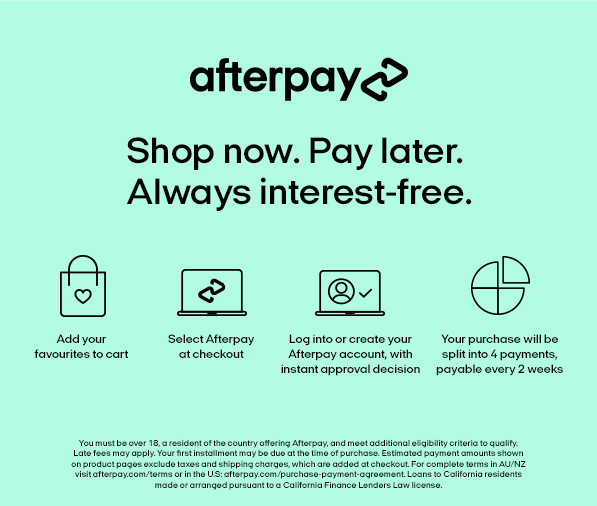