Thank you for being patient as we deliver a large number of orders and customer requests.
Shipping Update: We are shipping orders within 5-6 business days.
Click + Collect Update: We will email approx 4-5 business days after ordering. Please wait for your collection email, bring a photo ID that matches the name or address on your order as well as the credit card used to make the purchase.

Delivery Delays: Our team are working hard to get your order to you ASAP. However, Australia Post and courier companies continue to experience extensive delays in shipping due to a significant increase in demand.

Create your own Christmas Tradition: The Elf on the Shelf.

A Christmas activity for the entire family. Based on the tradition created by Carol Aebersold in the 1970's with her family, this cleverly rhymed children's book explains that Santa knows who's naughty and/or nice because he sends a scout elf to every home. During the holiday season, the elf watches children by day and reports to Santa each night. When children awake, the elf has returned from the North Pole and can be found hiding in a different location. This activity allows The Elf on the Shelf to become a delightful hide and seek game.

Considered "the best thing since The Night before Christmas." The gift set includes a North Pole Christmas Scout Elf, a children's storybook and a keepsake box. Children can register their elf online to receive an official adoption certificate and a special letter from Santa Claus.

1. Children are not allowed to touch this magical boy elf, if they do they must write a letter of apology and sprinkle cinnamon around it so they can be checked out by their doctors in the north pole.

2. You can assist the elf to move around, so it has a different spot in the house daily, have fun and be creative. 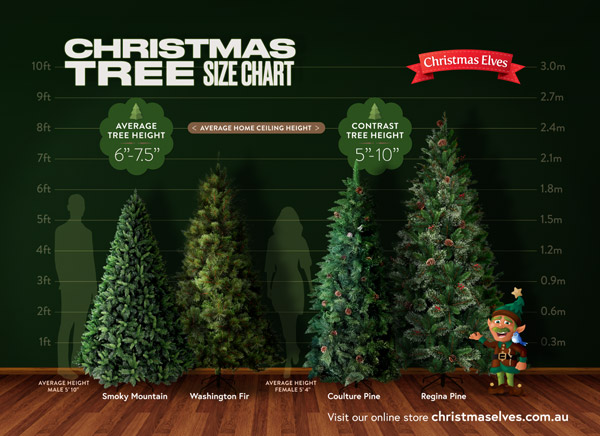 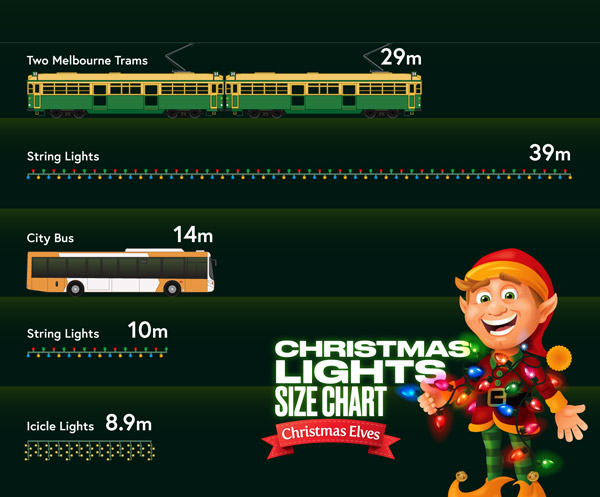 Elf on the Shelf A Christmas Tradition - Boy Elf