The Surprising History of Christmas Tinsel 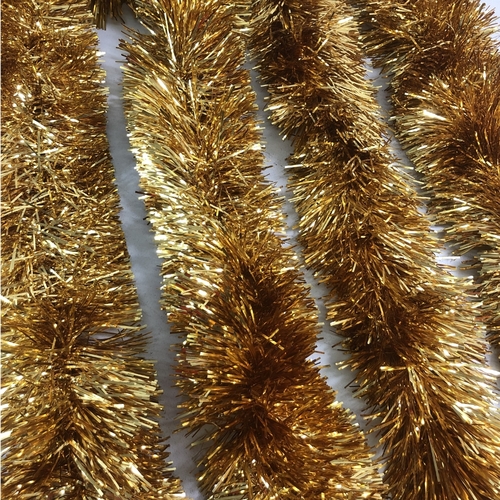 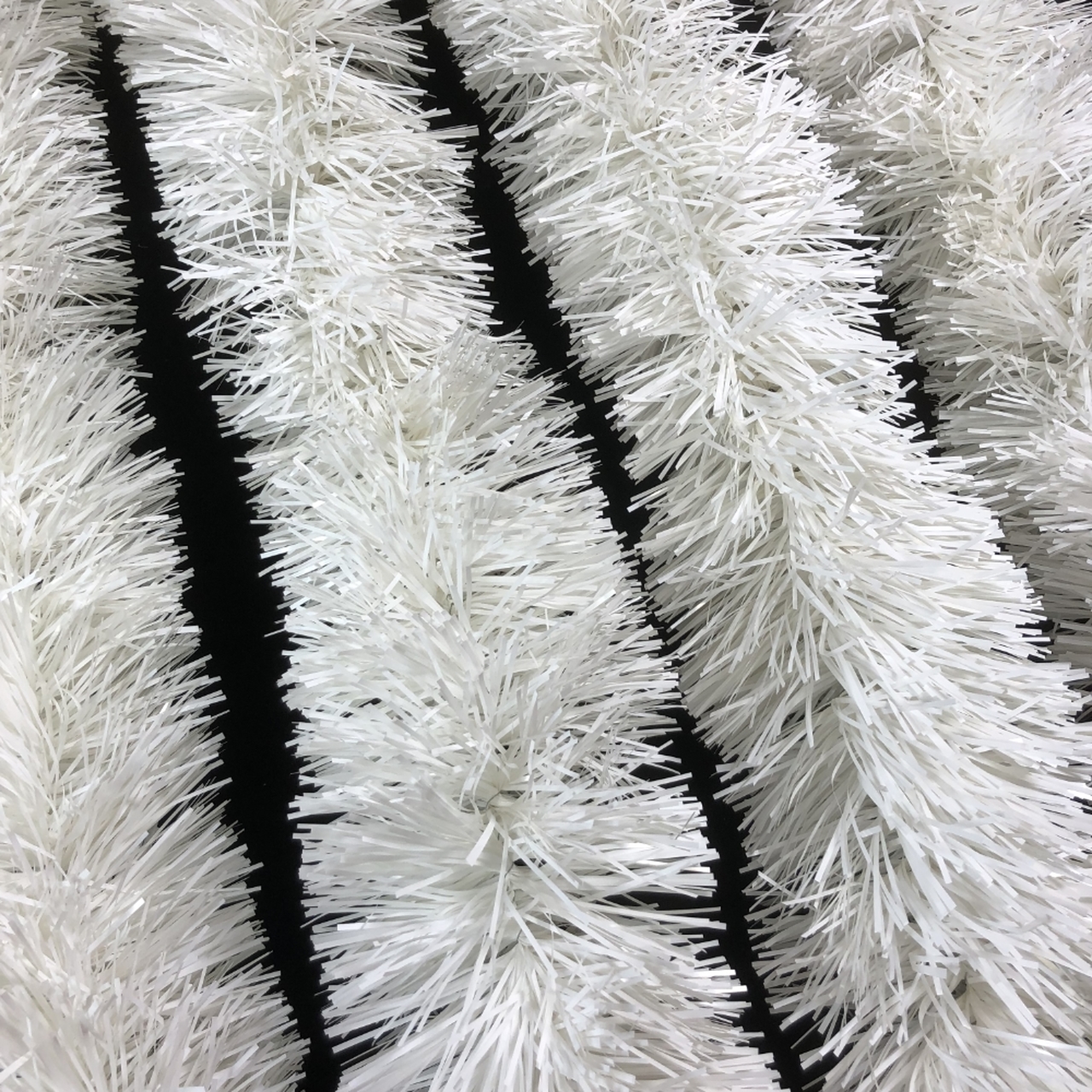 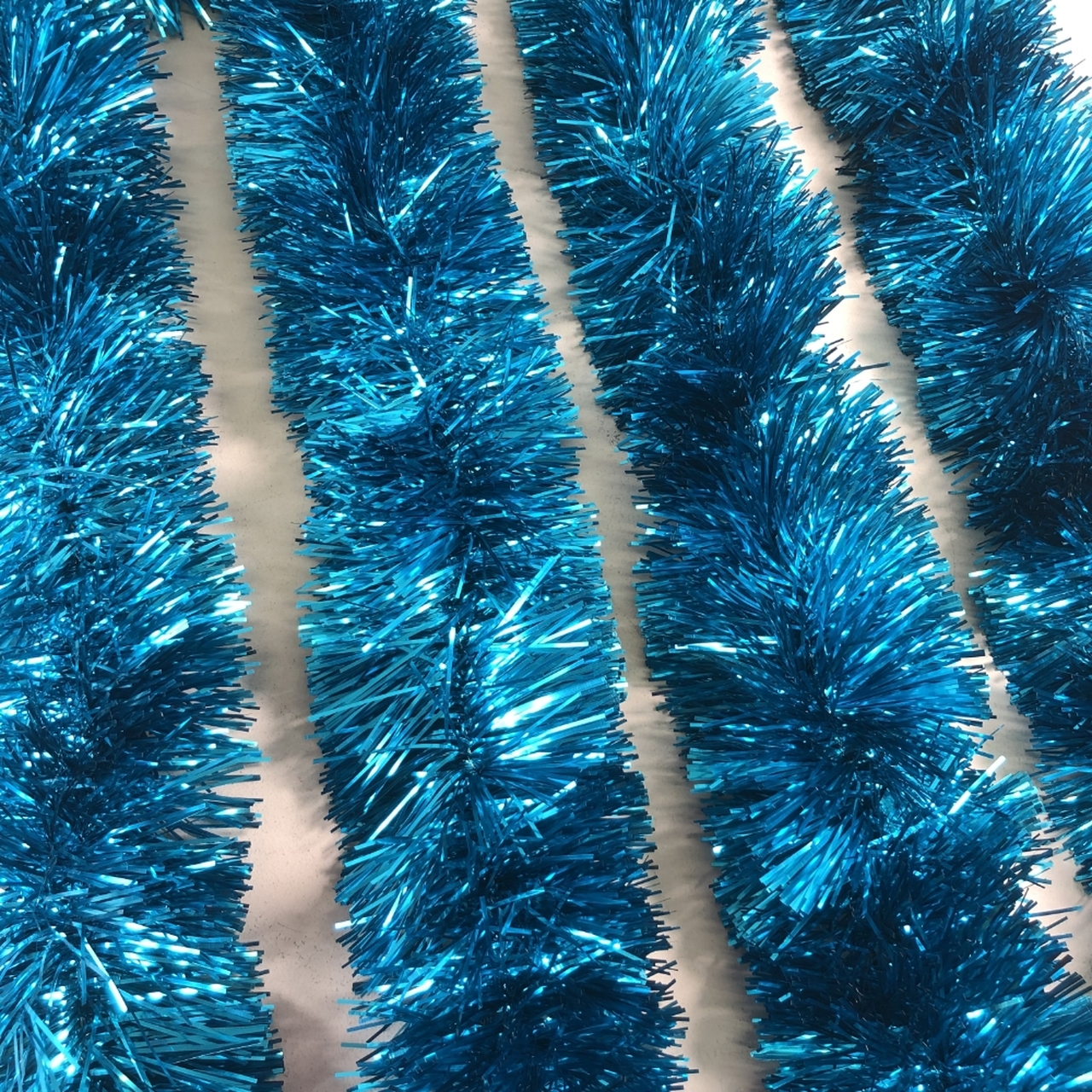 When we think of tinsel today, we think of a lightweight, shimmery decoration that scallops windows and wraps around our Christmas trees. At The Christmas Elves, we love quality shiny tinsel! It’s an affordable staple to our festive decor, and it really makes an impact.

But, was it always such a good idea? If you look back through history, it turns out that tinsel used to be a health and safety hazard! Here are the stages and the progression of our favourite tree trimmer, so you can see how it has evolved to what we know and love today.


Silver Saved for the Elite

The exact origins of tinsel is unclear, but it seems that it was first invented by the Germans around the year 1610. Much more valuable than it is now, it was actually manufactured from thin strips of real silver!

The word comes from the French term " estincelle", and was once reserved for the wealthy only. It was made by being hammered into strands that could be hung on branches.

This method was flawed. While it made the decoration inaccessible to most people, it also would tarnish easily, especially when it came into contact with open flames.

Of course, the restrictions that came with silver tinsel called for a re-think of affordable materials, which was embraced by the masses. In the 1900’s, copper, aluminium and lead were introduced as a progression.

Again, these materials were short-lived. Aluminium is highly flammable and caused a serious hazard in the home, and copper was highly in-demand during World War 1, meaning Christmas decorations were not a priority for its use.

Lead-based tinsel went on to be a popular choice. A German company received a patent on lead tinsel, which was made from dull lead alloy foil and shiny tin. At the time, the product was called Stanniol Lametta, meaning “tiny blade”. It was successful as it added a quick magic to Christmas decorations, with its sparkle and falling icicle effect.

Health risks associated with lead poisoning came into play around the 1960’s, so lead in tinsel was discontinued.

Metallic, shiny tinsel nowadays is usually manufactured from plastic. It gets its finish from the heating and evaporation of a metal, which is then used as the coating.

Because the decoration is less weighty than it was before, it can be hung just about anywhere on the tree or around the home. The flexibility afforded by plastic options are the reason for this tinsel update going the distance and making it to the modern day.

Tinsel is now used for many decorations, including Tinsel Christmas Gift boxes, snowflakes and Tinsel Nutcrackers.