The story behind Christmas Holly

Its religious significance pre-dates Christianity. It’s origins can be traced back to Northern Europe and was actually first celebrated as a plant of great importance by the Pagans. Holly was seen as a powerful fertility symbol, and was believed to be protection to ward off evil spirits, witches and ill-fortune. They would decorate doors, windows & plant out the front of the house. 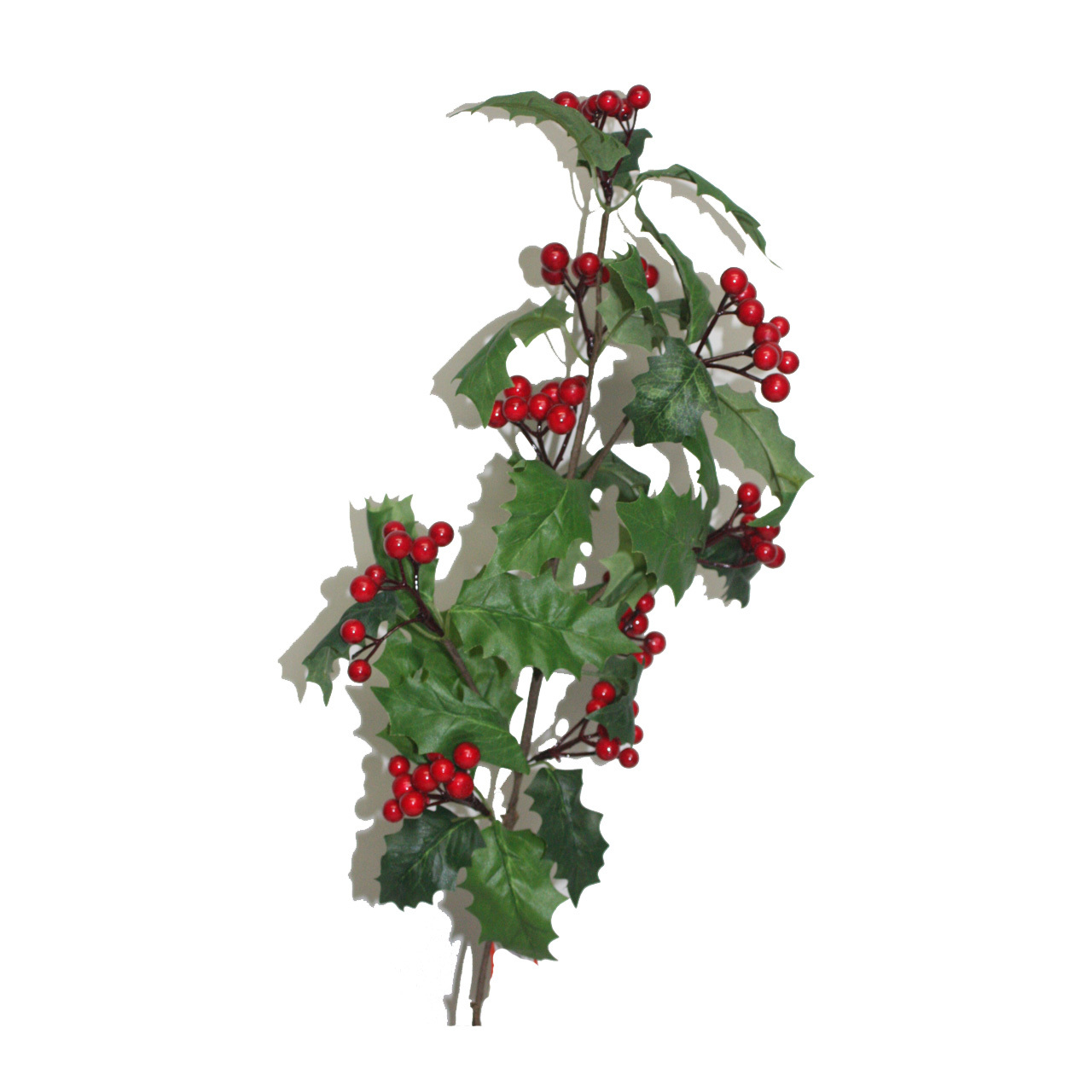 Holly was the sacred plant of Saturn and was even more valued by the Romans.

At some point the holly became significant to Christians. At first it was placed within decorations that were placed on front doors as a method of preventing persecution & would also prevent the entry of terrifying spectres who were more likely to attack during the holy days.

Holly is also considered a special gift that was interchanged with a high regard for its symbolism.

As a Christmas symbol, the red berries represent the blood that Jesus shed on the cross on the day he was crucified.

Holly is considered a "masculine" plant. It is considered to bring men good luck and protection; the female equivalent to holly is ivy.

The leaves, characterized by a waxy texture and serrated edges with male and female reproductive structures found on separate plants. Both male & female hollies bloom but only the females can produce berries. In order for re-production to occur, a male plant must be near a female plant for the process of pollination to take place.

A famous English Christmas carol, "The Holly and the Ivy," uses the holly symbol to celebrate the birth of Christ.

We have a large selection of  holly … traditional holly spray  & also some illuminated LED holly options for you to select from. Holly is a great decorative piece in Christmas trees, wreaths & your home over Christmas.