May the 4th be with you! Celebrate this galactic holiday and get ready for the new Obi-Wan Kenobi series with official Star Wars merchandise.

Has there ever been a better time to be a Star Wars fan than right now in our home galaxy? – We don’t think so!

Every year, May the Fourth continues to rise in popularity, and in 2022, the brand-new Obi-Wan Kenobi limited series premiers on 27 May. What better way to celebrate than watching one of the films starring the original Jedi master on May 4 and planning a watch party for the series premier? We have just the gear you need, along with some gift ideas that – let’s face it – you’ll want to buy for yourself and other Star Wars mega fans.

Pack for Adventure with Loungefly

Loungefly’s officially licensed range of bags lets you enjoy a little cosplay everyday. Light-years beyond mere accessories, each bag is inspired by a beloved character from the franchise and is made from cruelty-free materials. 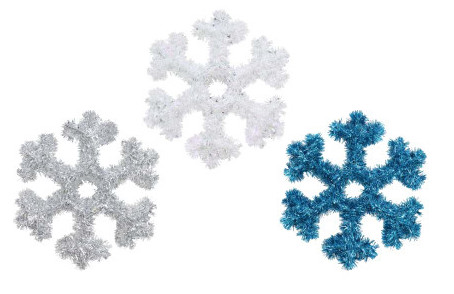 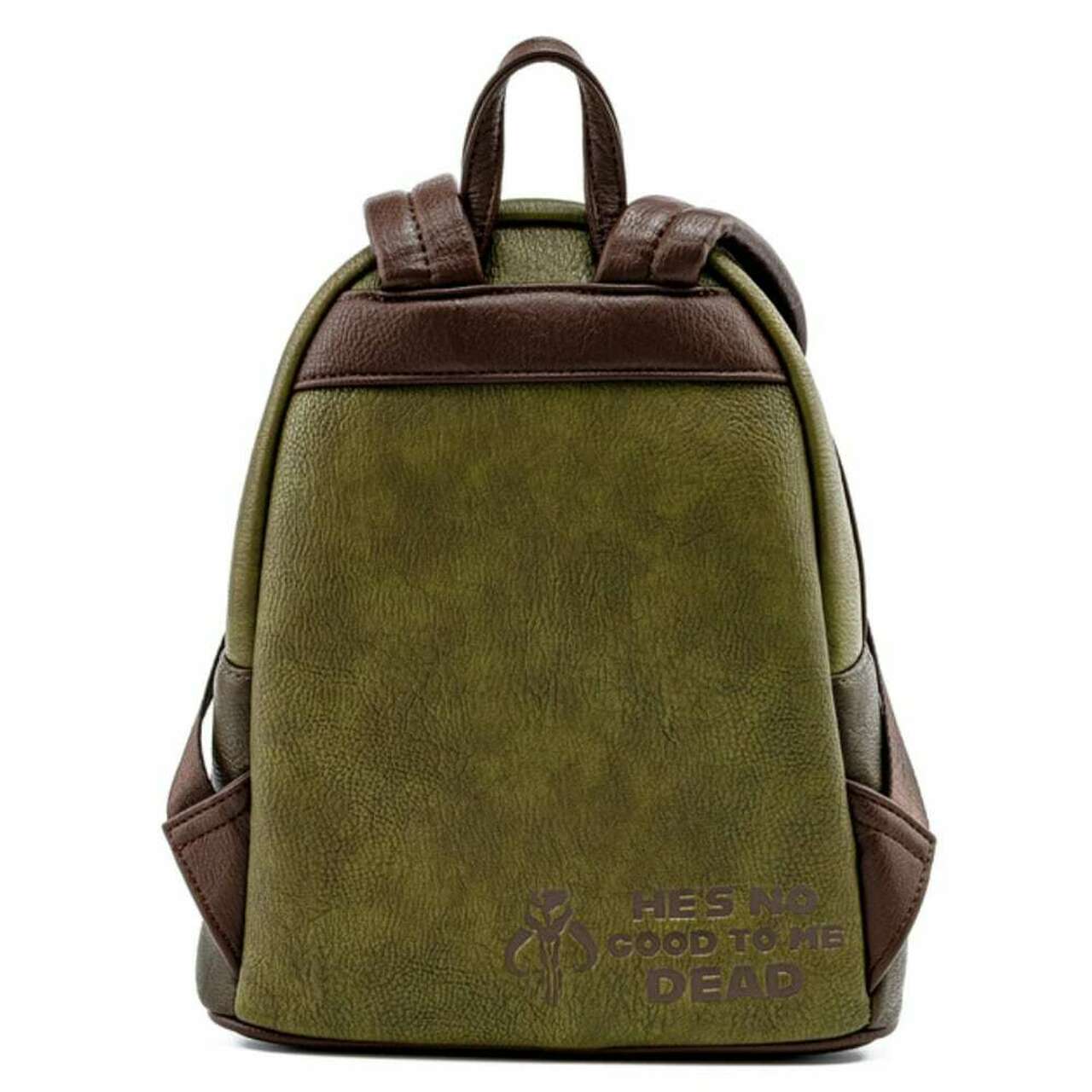 Ever since he first appeared in 1980’s The Empire Strikes Back, Boba Fett has captured the imagination of Star Wars fans. Now, you can transform yourself into an authentic Mandalorian ‘foundling’ with the Boba Fett Cosplay Mini Backpack. Crafted from durable textured polyurethane with adjustable padded straps for comfort, you’ll find all the grizzled bounty hunter’s trademark touches here – minus the rocket launcher and flamethrower, of course. An embroidered rendition of Boba’s helmet faceplate adorns the spacious, lined main compartment. The smaller front pocket features the sigil of Jaster Mereel and the emblem of the True Mandalorians, a mythosaur skull charm, on the zipper. You’ll find a red mythosaur skull patch at the side and on the back yet another skull, embossed alongside Fett’s most famous quote: ‘He’s no good to me dead.’ 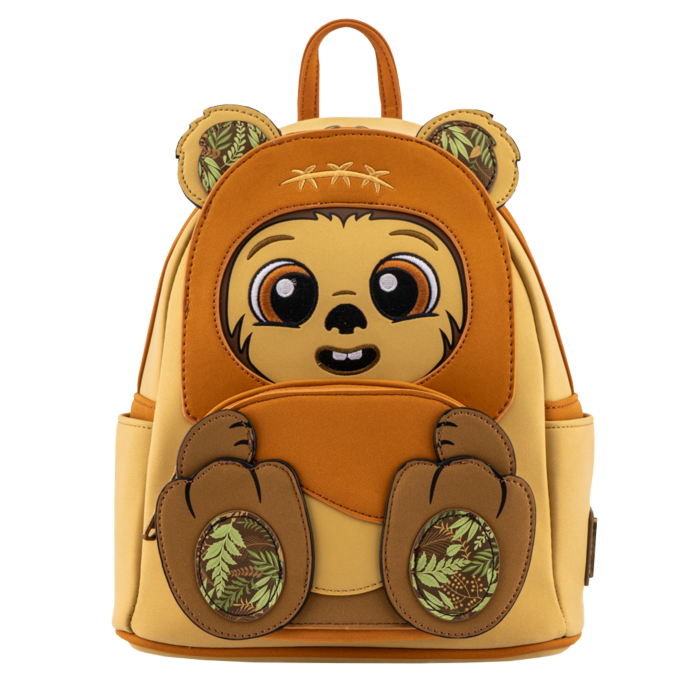 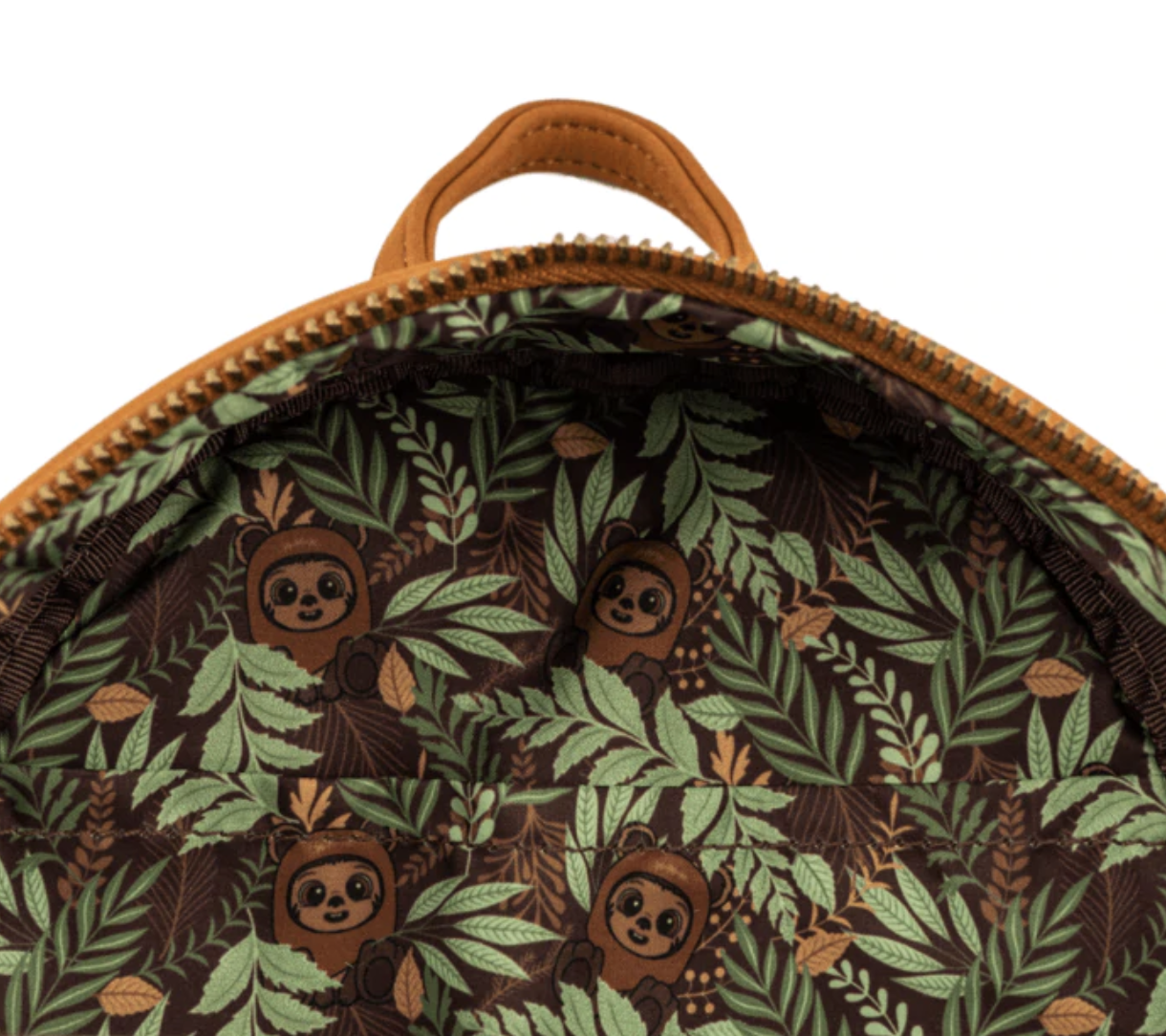 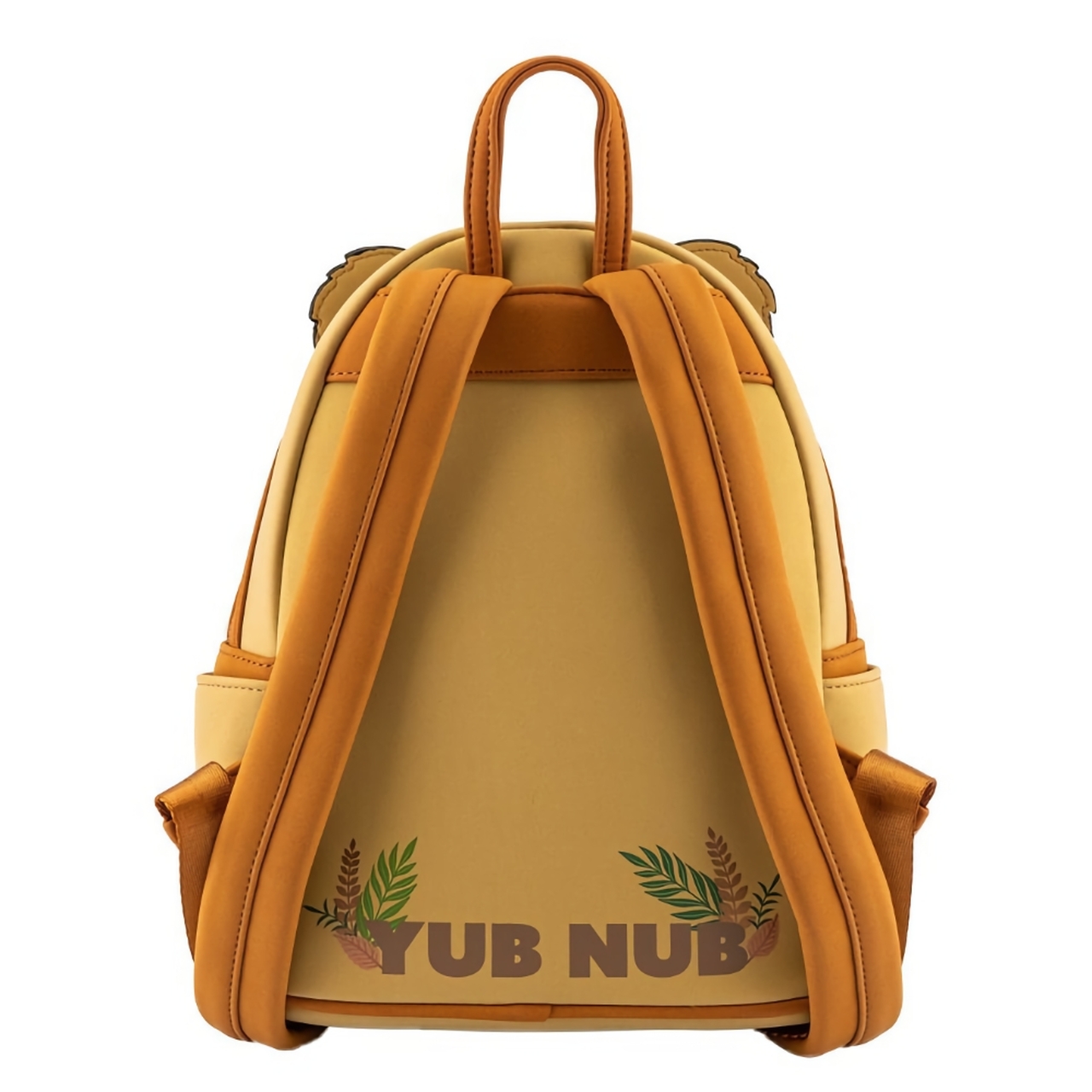 The lovable, diminutive Ewoks ended up being the real stars of Return of the Jedi, and everyone fell in love with Wicket. He’s never looked cuter than he does here in this cuddlable, smooth, durable imitation leather Footsie Mini Backpack. Littlies will love Wicket’s adorable eyes and smiling face. His cowl, hands, and feet have the texture of suede, while his ears and the soles of his feet display a print that evokes the ferny forests of Endor. Both compartments share a lining that shows Wicket hiding among those very same ferns. Wicket fancies snacks, so hide some in the side pockets to tuck into later. At the back, padded, adjustable straps lead down to Wicket’s favourite phrase, ‘Yub nub!’, which means ‘Hooray!’ and ‘Freedom!’ in Ewokese. 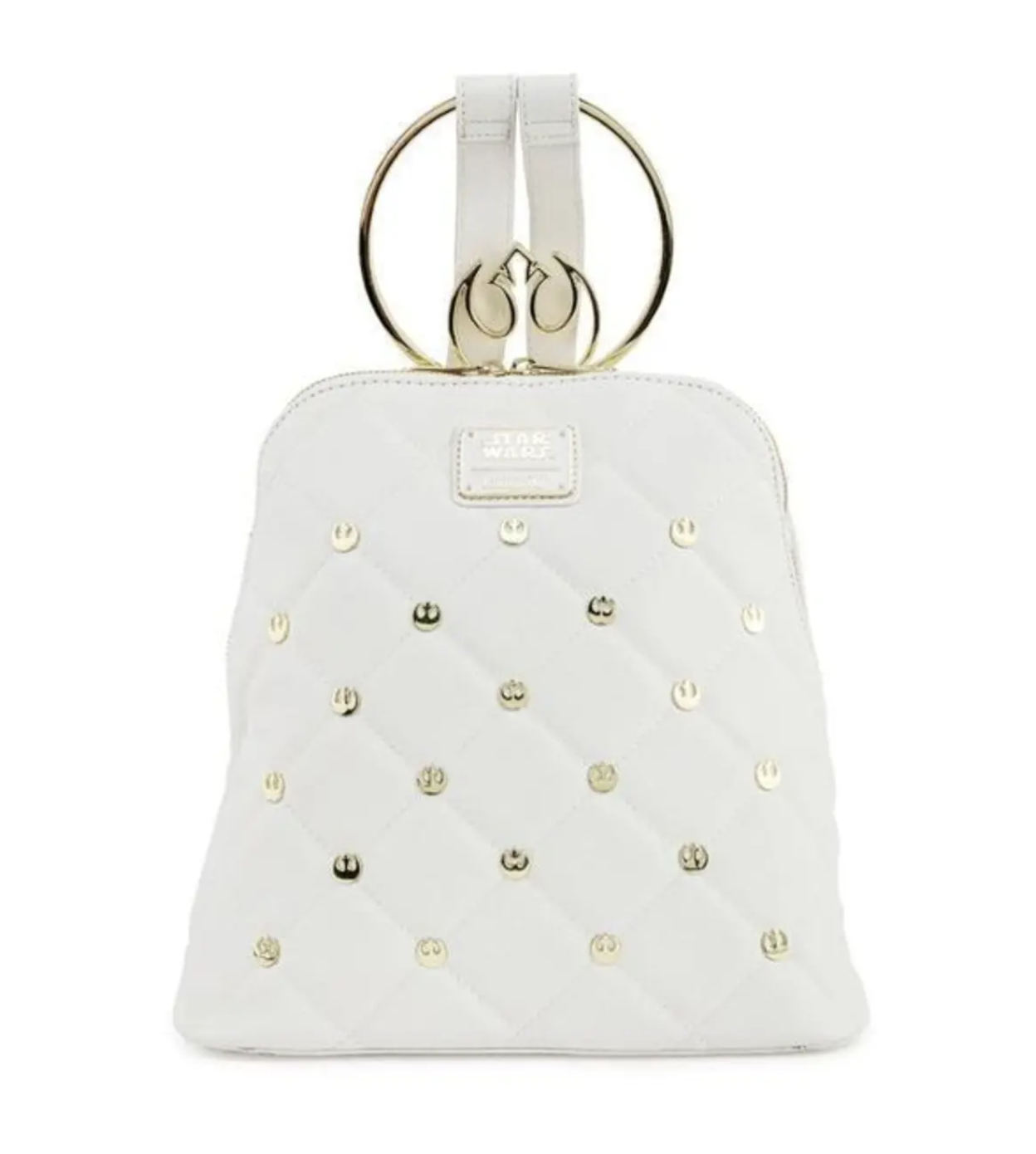 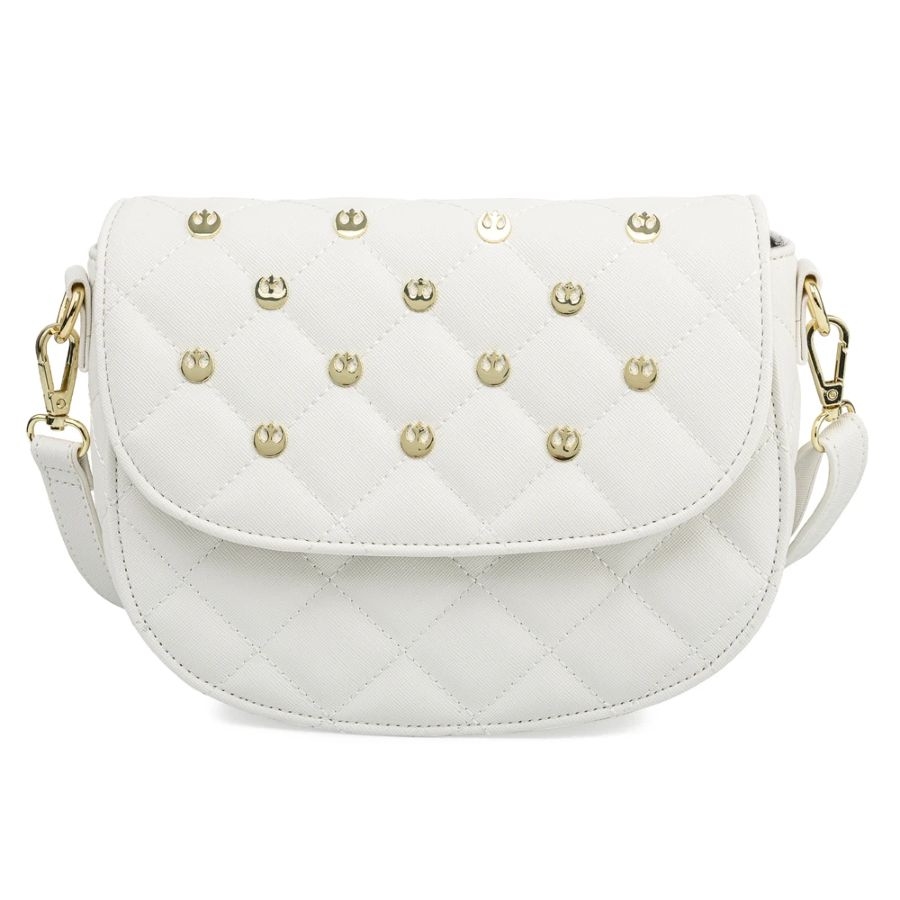 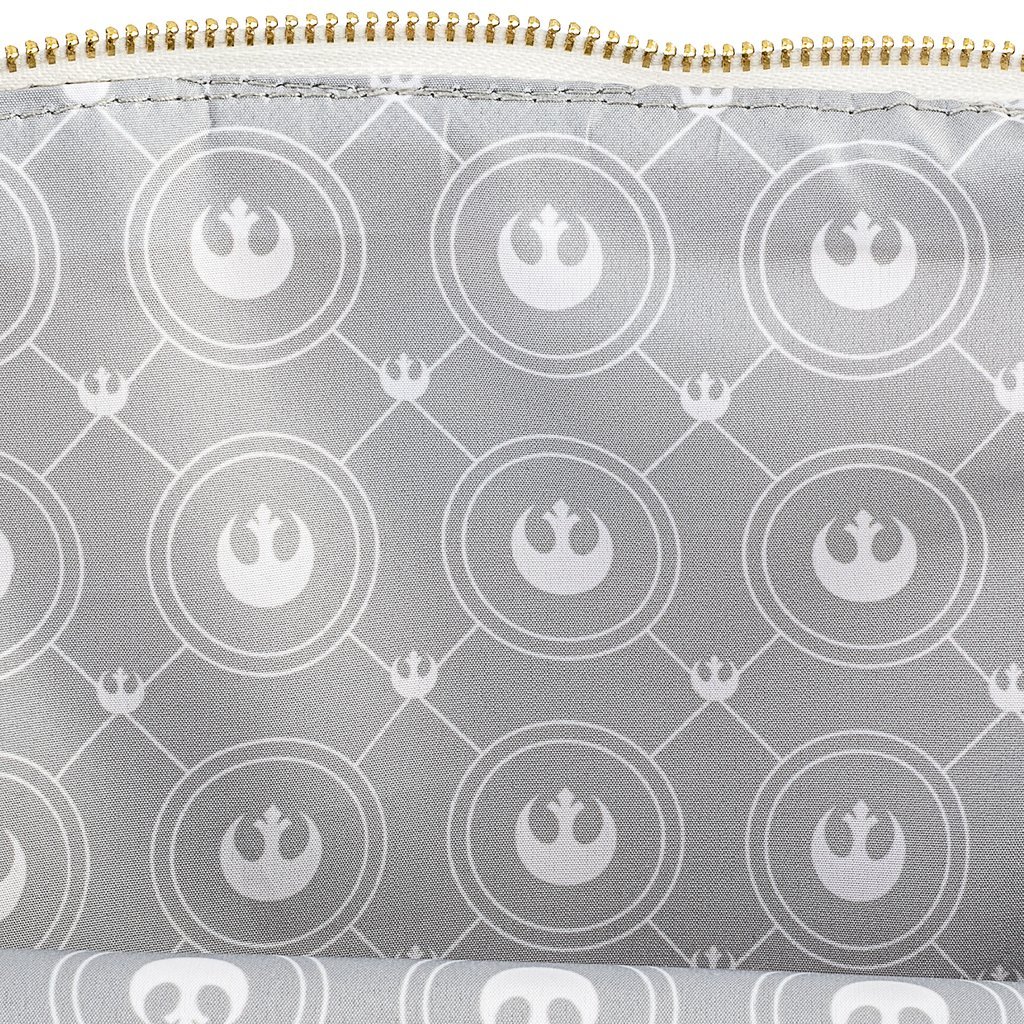 Lead your squadron to victory, then celebrate by hitting the party circuit on Endor, Bespin, or Tatooine. Wherever your quest may lead, count on your Rebel Hardware bag to handle all your essentials. Made of soft, easy to clean, saffiano ‘vegan leather’, both bags share a stylish quilt pattern accentuated by metal Rebel insignias with the look of white gold. The backpack also has a deluxe metal handle for carrying by hand. Unzip both to reveal a lined pocket with plenty of room to store your lightsabre and munchies to share with your new Ewok mates. Princess Leia would be impressed. 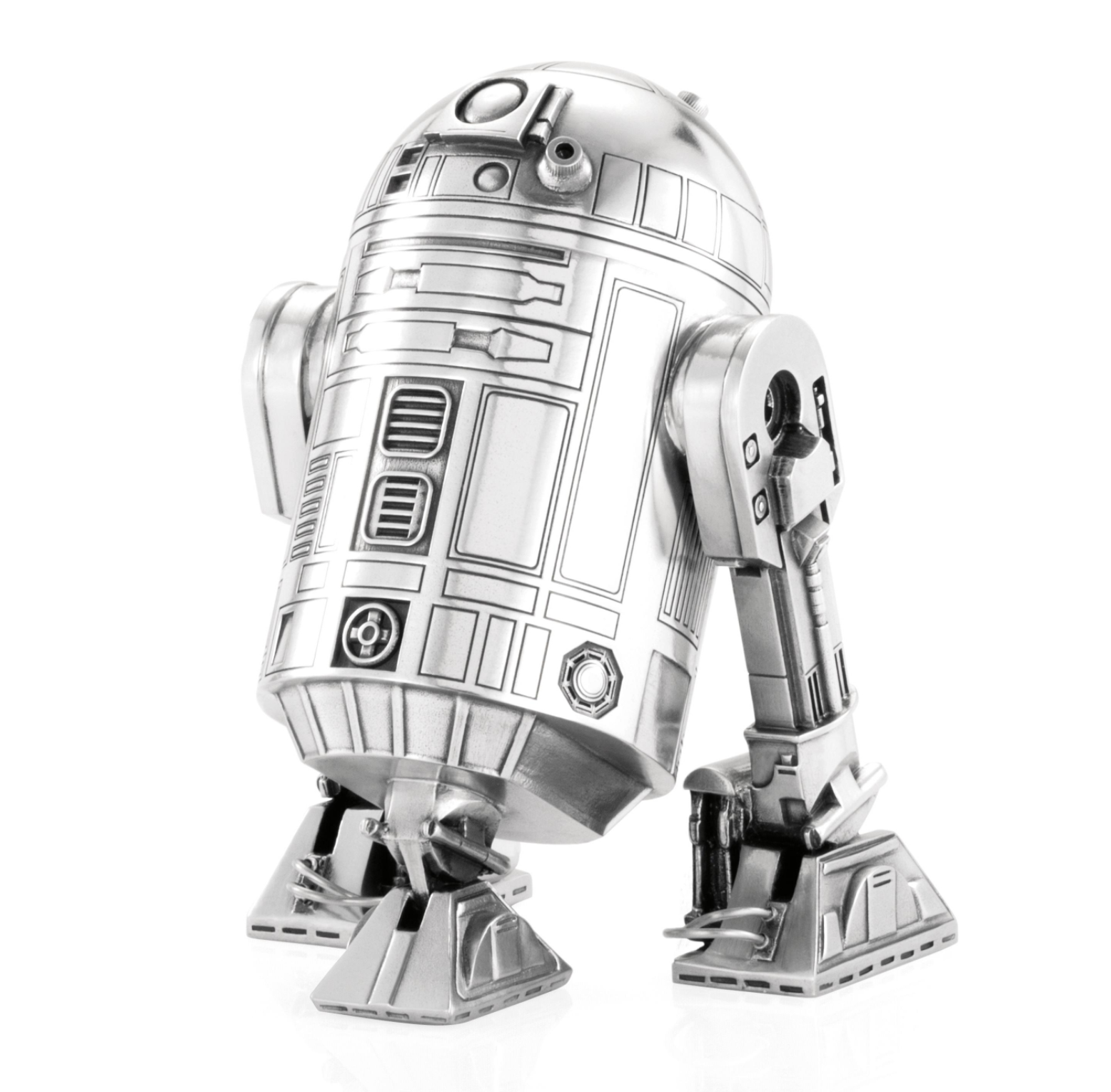 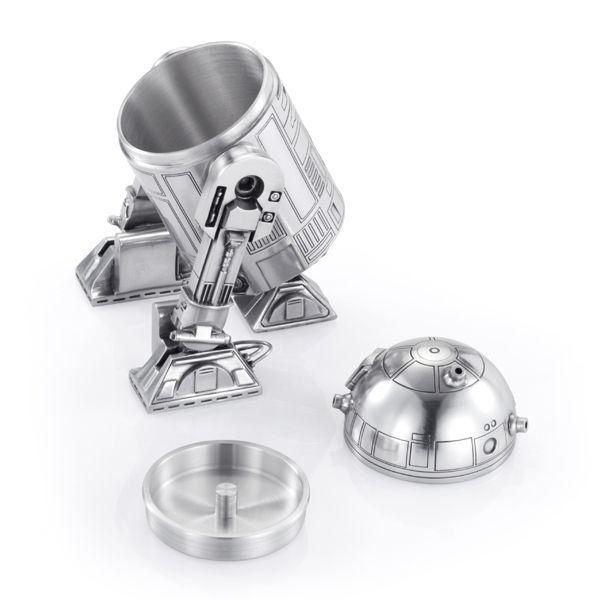 Working in collaboration with the Walt Disney Company, Royal Selangor’s world-renowned pewtersmiths have skilfully reproduced a selection of the franchise’s iconic images. Built to 1/9 scale, this 12.5cm R2D2 Canister is most definitely the droid you’re looking for. Lift his domed head to uncover a secret hiding place for Death Star plans and everything else the Rebellion entrusts this beloved astromech droid to protect. 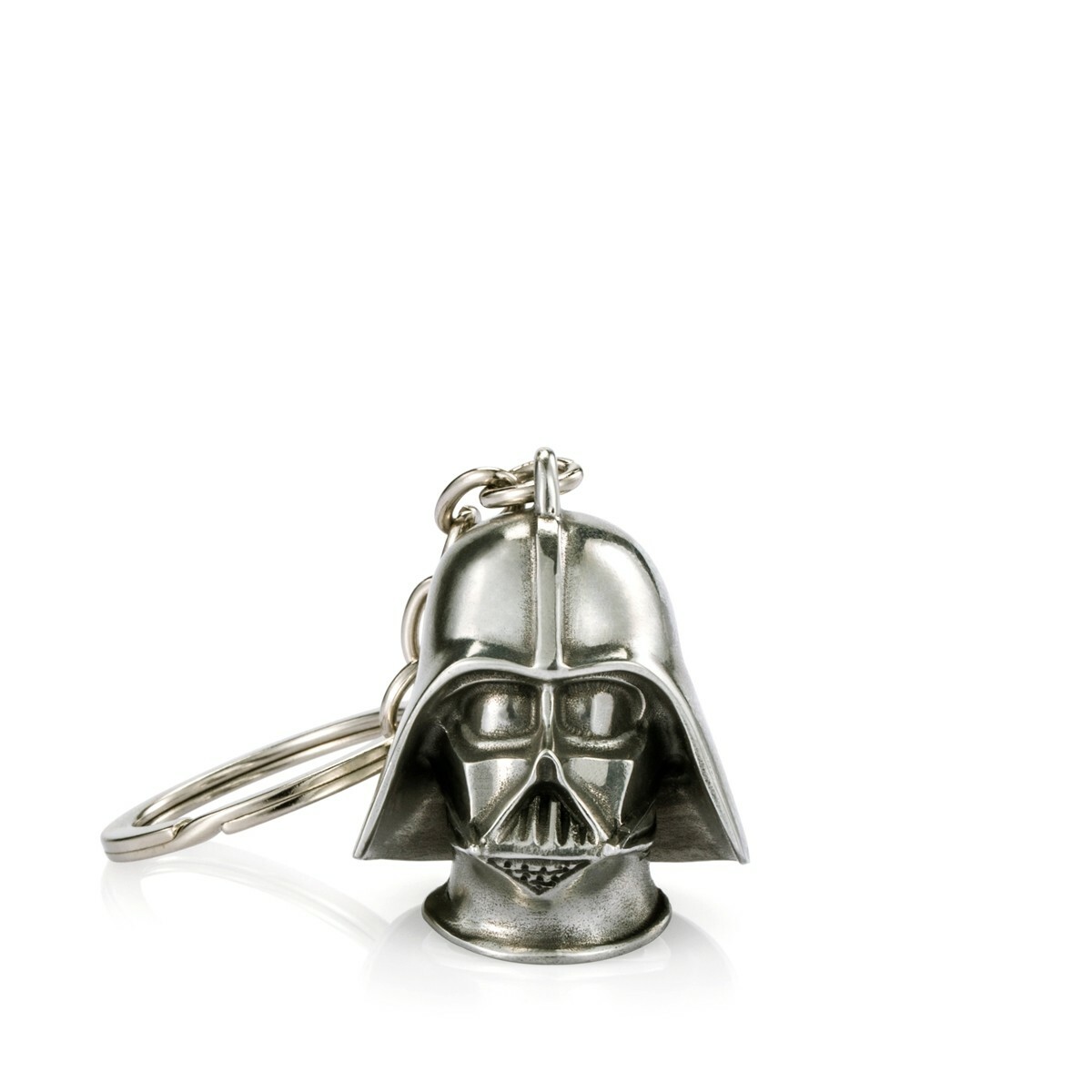 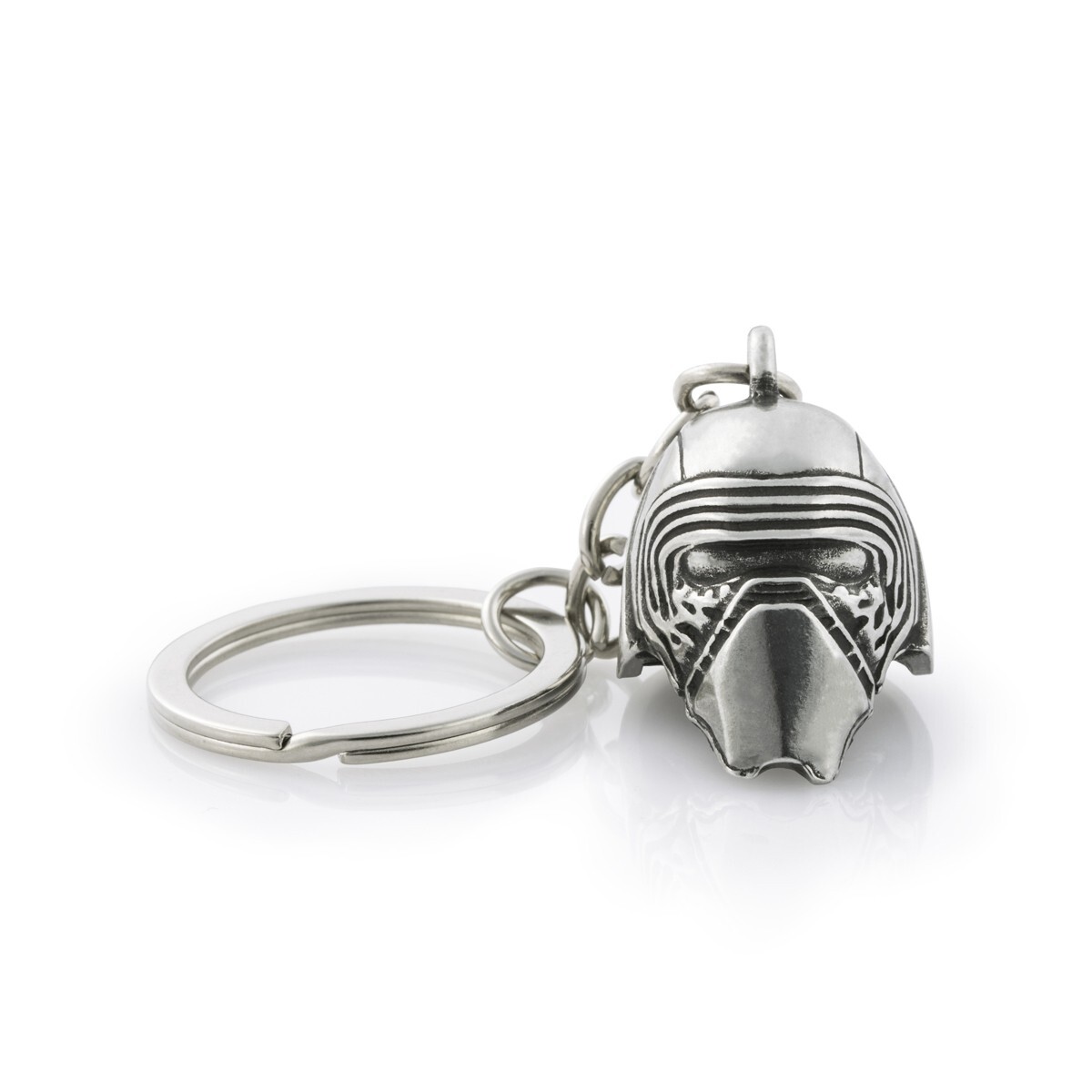 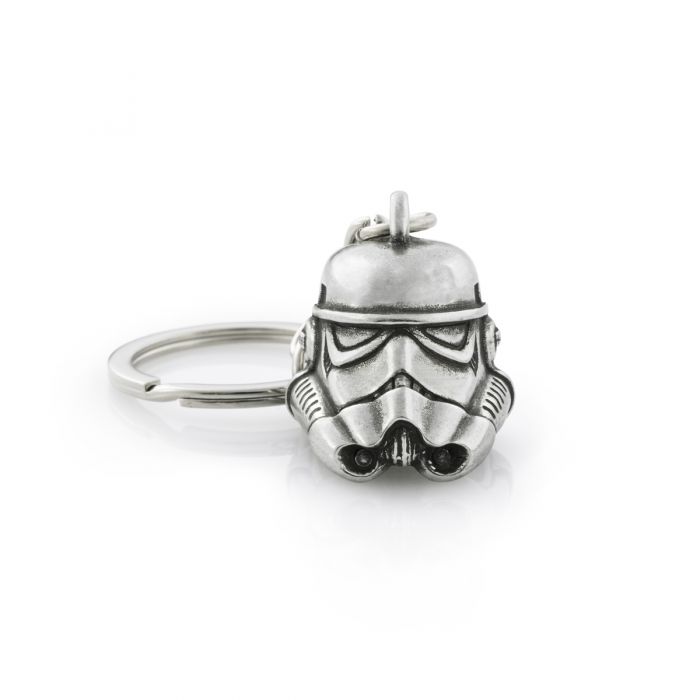 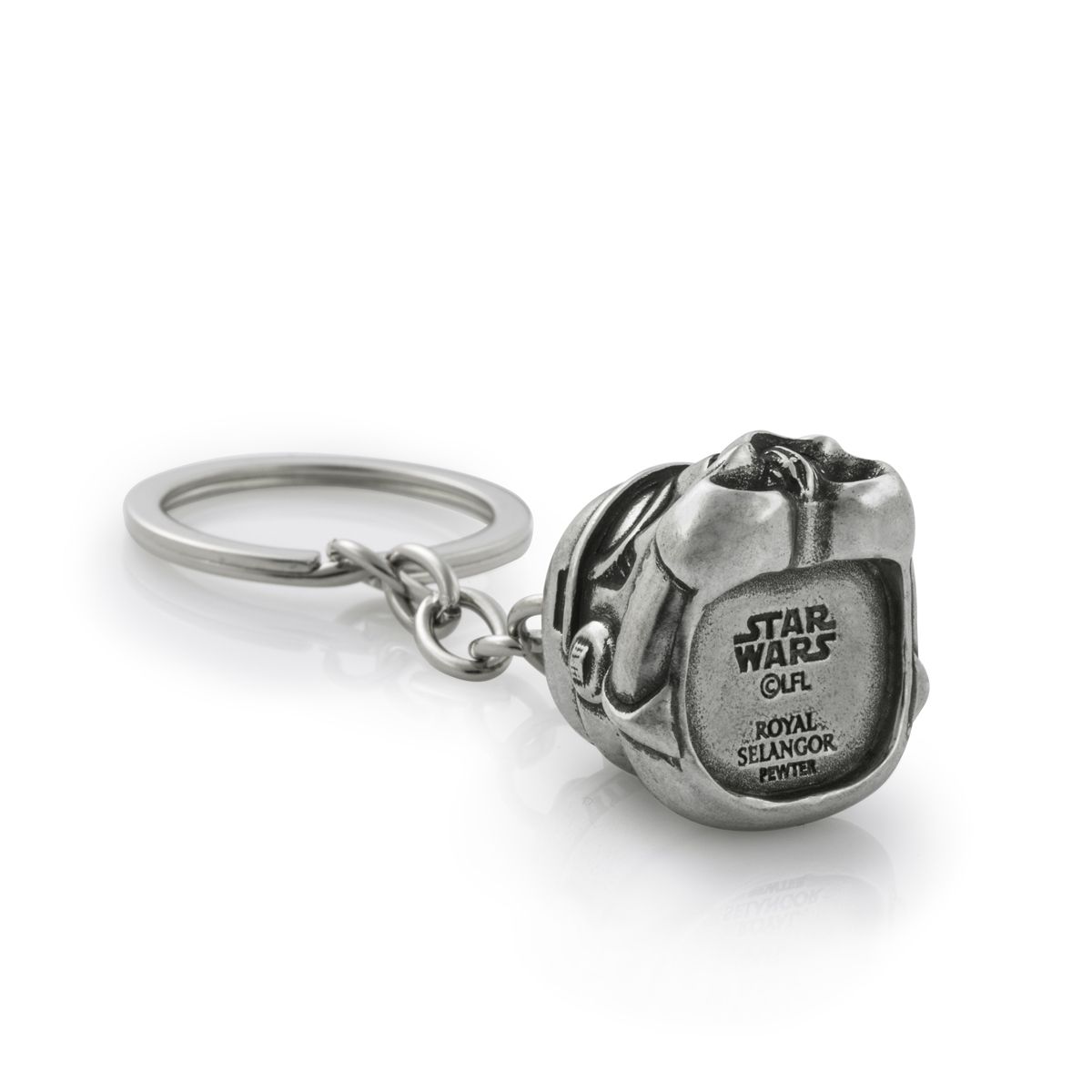 Hang the keys to your X-wing fighter or Corellian starship on one of these helmet keychains. Hide your allegiance to Emperor Palpatine and keep Darth Vader, Kylo Ren, or the classic Imperial Stormtrooper safe in your pocket. Each detailed pewter helmet comes stamped as official licensed merchandise. 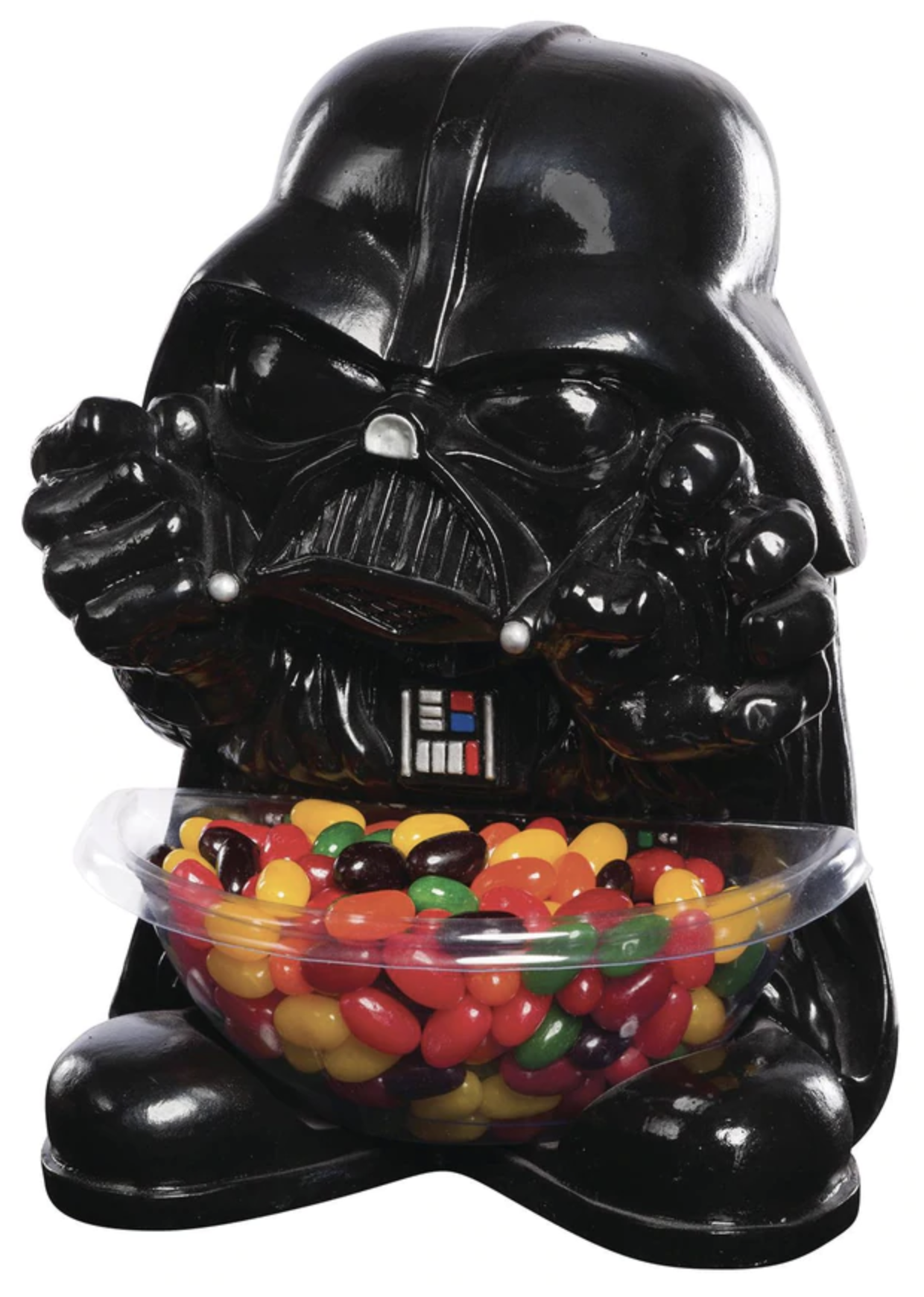 When you don’t want to share goodies with your guests, entrust your treats to Darth Vader. The evil Sith Lord looks fearsomely cute as he scares away snackers from this detachable candy bowl. – Watch out! He’s got his left hand poised to perform his infamous choke hold. 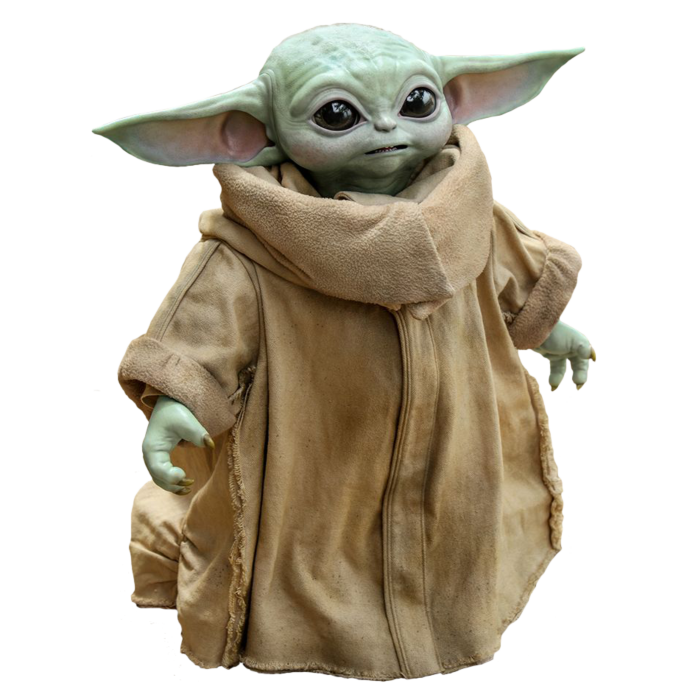 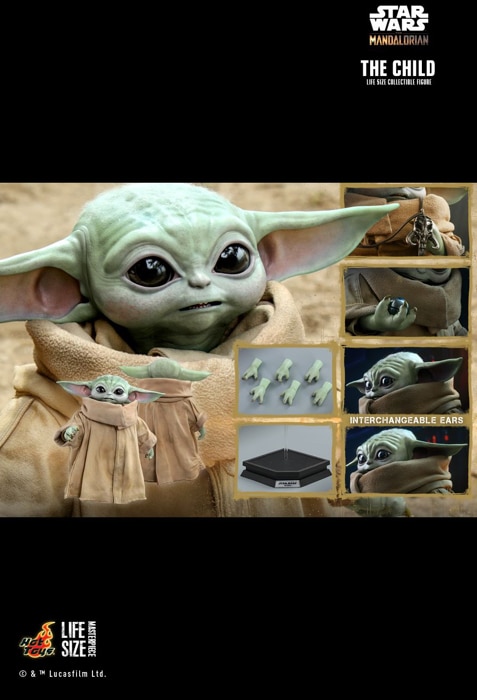 Whether you call him ‘the child’, 'baby Yoda', or use his proper name, Grogu, you must admit that this little guy stole the hearts of millions when he appeared in season one of The Mandalorian. Identical to the character’s proportions in the series, the 40cm figurine’s articulated body allows for a wide array of poses. The hand-painted head has white fabric hair, textured skin, and the most endearing facial expression. So that you can recreate memorable scenes from his exploits, he also comes with:

Merry Force be with you! Of all the pop culture franchises, Star Wars suits the holiday season best. We're crossing our fingers and toes in the hopes that Season 3 of The Mandalorian will arrive sometime in December. This momentous occasion will call for another watch party – a Christmas-themed one, of course! You’ll need some small gifts for your guest, so stock up on these now, before they sell out. 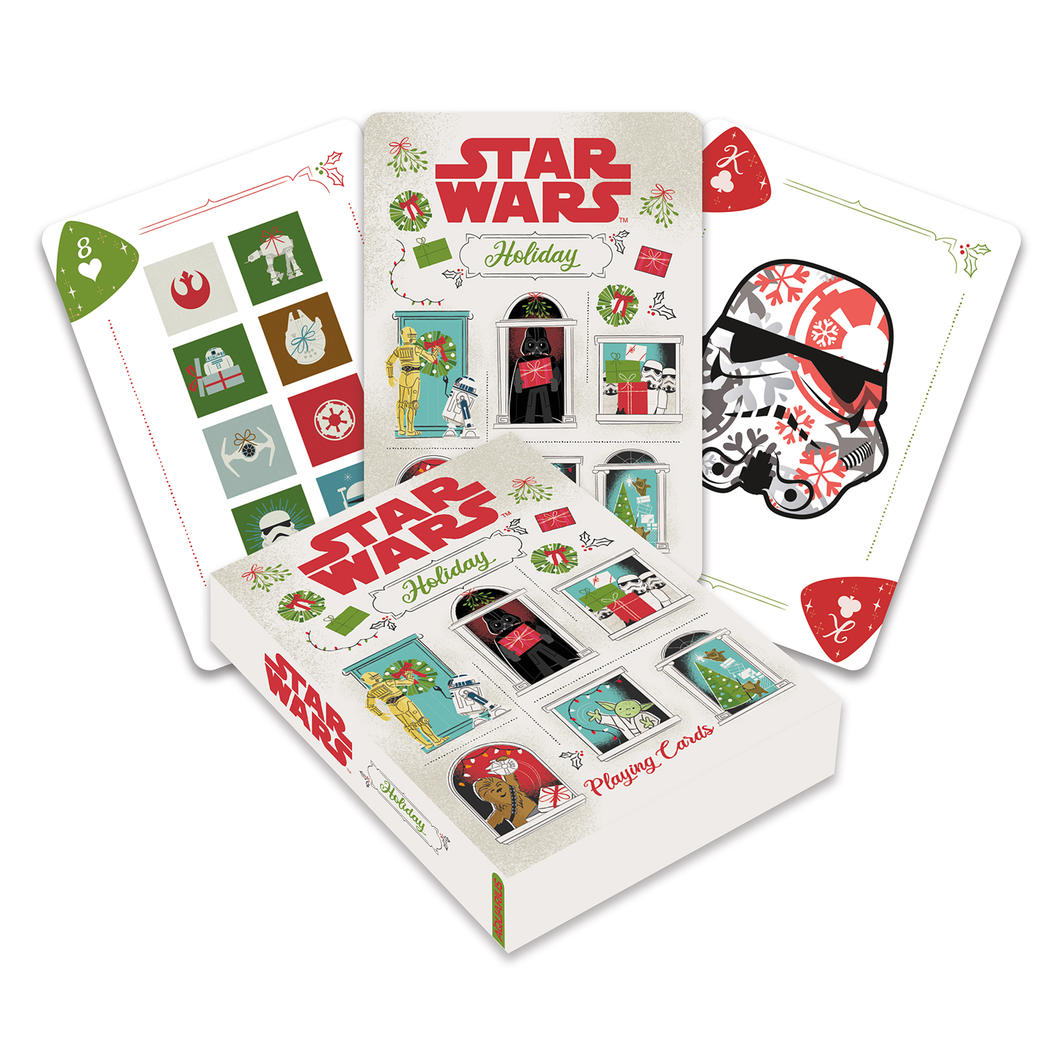 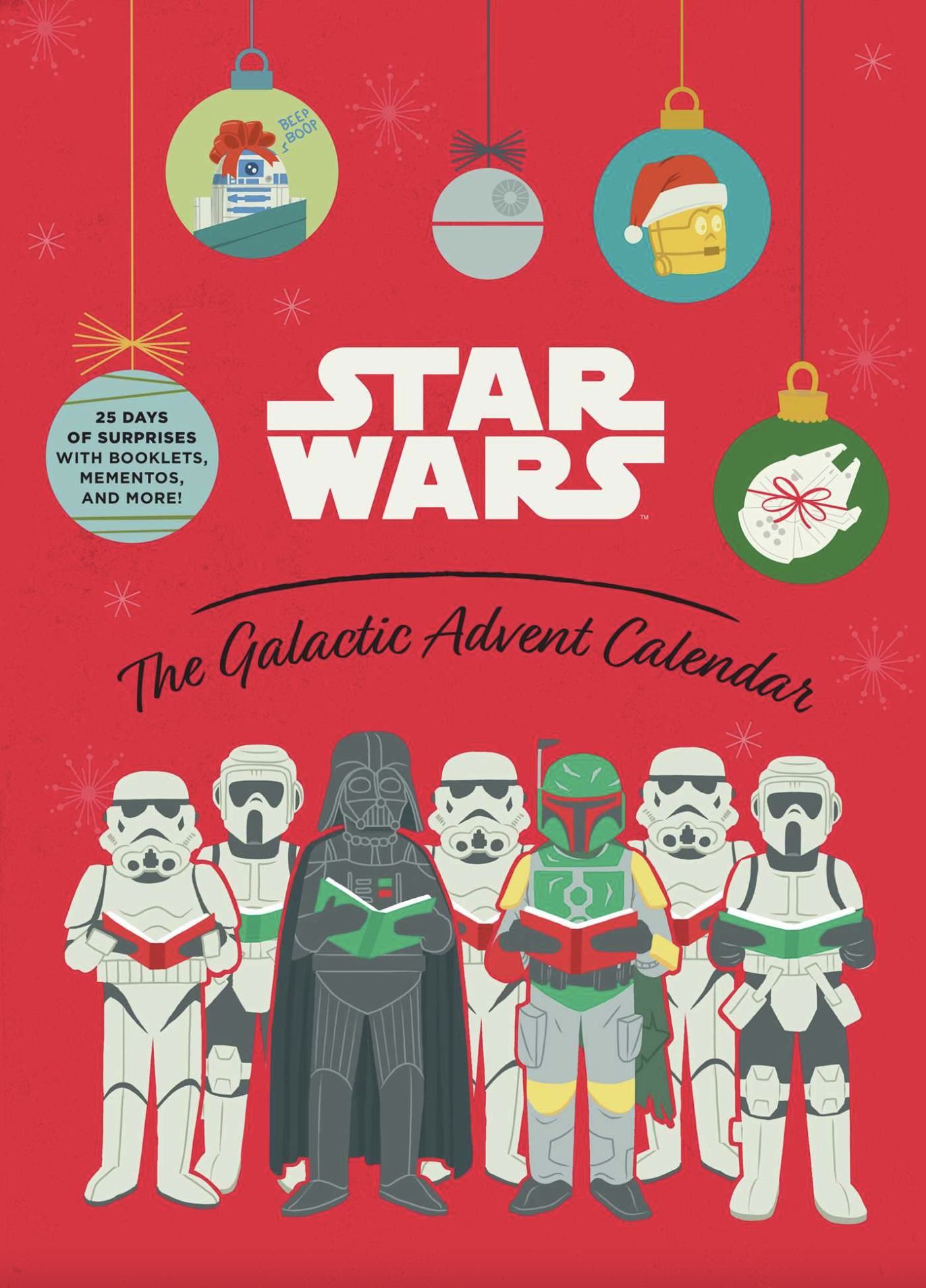 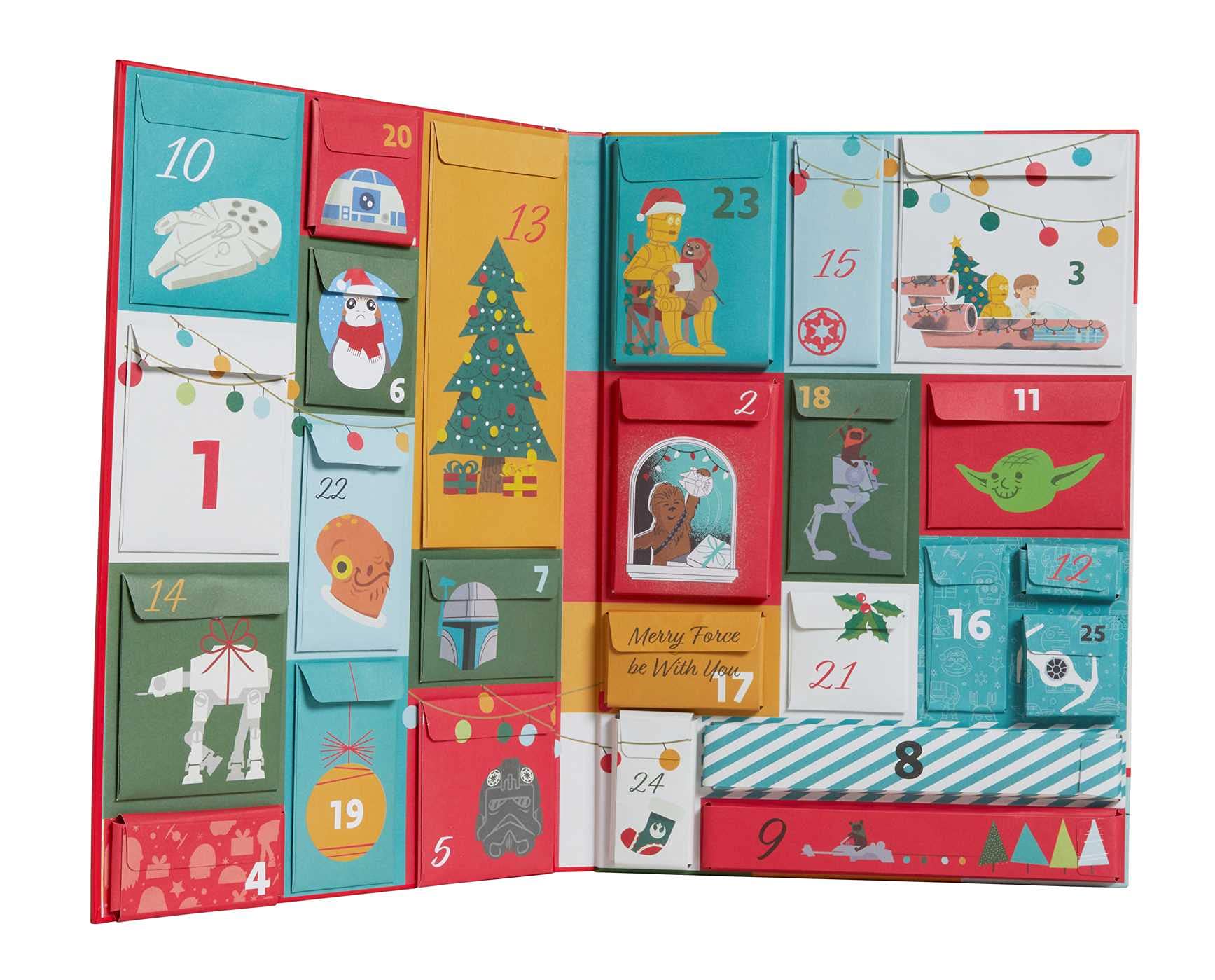 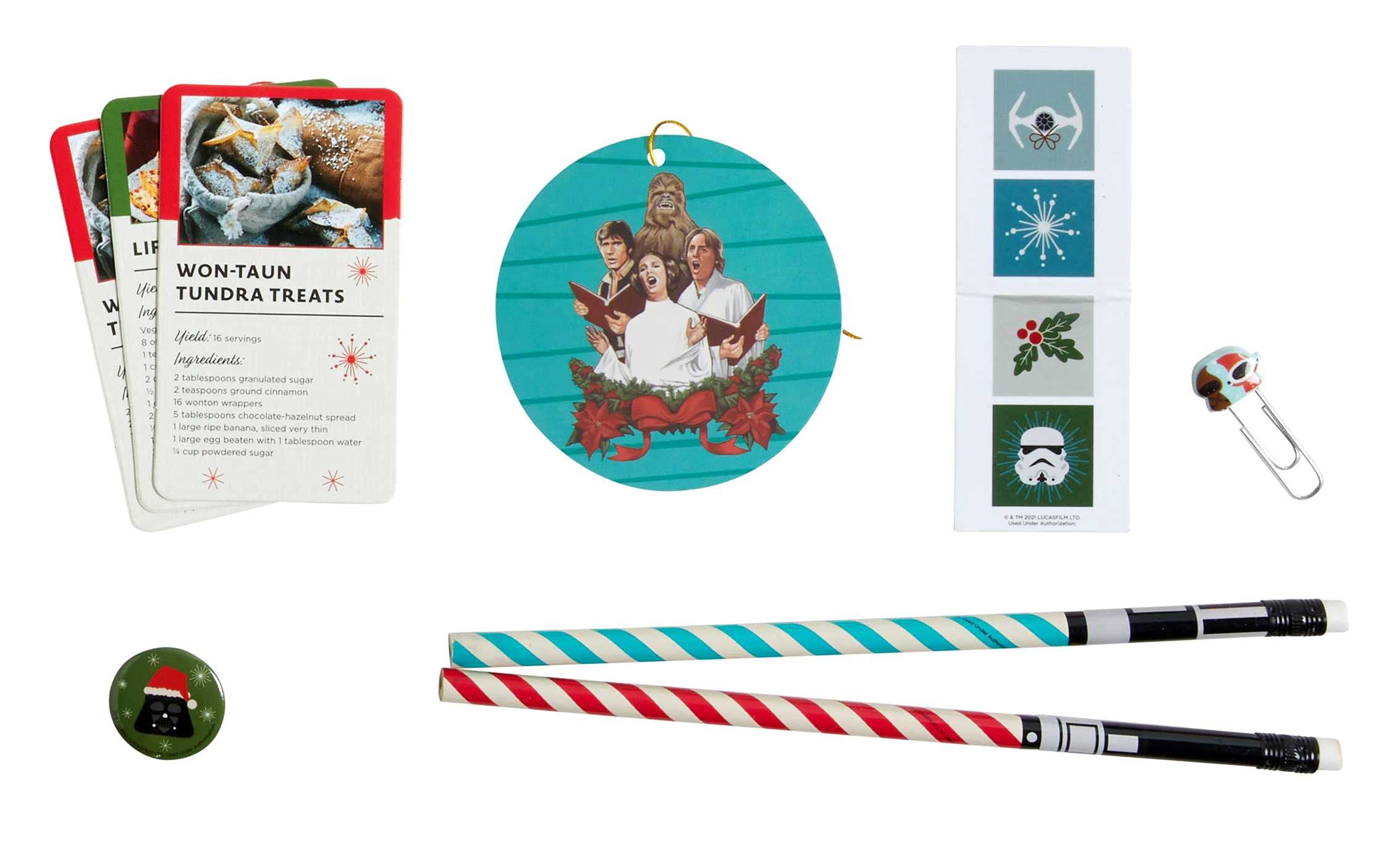 Enjoy all your favourite card games with this themed deck adorned with festive version of illustrations from the epic space opera. What’s better than one Star Wars-themed gift? – 25 of them! The Star Wars Advent Calendar holds special surprises for young padawans and Jedi masters alike. Starting on December 1, expect to discover booklets, novelties, and mementos galore as Christmas Day approaches.

We sure do love Star Wars merchandise, tie-in and otherwise. Before we forget: your Christmas Elves will have more Star Wars Funko Pop! collectables later in the year. In the meantime, keep your eyes peeled for the release dates of other new shows, such as Ahsoka, Andor, Lando, and the second season of The Book of Boba Fett with Samuel L Jackson reprising his role as Mace Windu. We can’t wait for more Star Wars stories!

The Force will be with you, always… Post photos of your May the Fourth cosplay and parties to Instagram and tag us: @christmas_elves_ or #christmas_elves_