Thank you so much for being so patient as we get closer to Christmas!
Shipping Update: We are shipping orders within 4-6 business days.
Click + Collect Update: We will email approx 3-5 business days after ordering. Would you please wait for your collection email?

Delivery Delays: Our team are working hard to get your order to you ASAP. However, Australia Post and Courier companies have confirmed extended delays in shipping due to a significant increase in demand.

Up to 4 fortnightly payments of $4.99 Learn more

When he wasn’t destroying the neighbourhood as Tim “The Toolman” Taylor on the hit comedy series Home Improvement, Tim Allen was captivating children around the world as jolly ol’ St. Nick in 1994’s The Santa Clause.

The film follows the story of Scott Calvin, an ordinary man who accidentally causes Santa Claus to fall from his roof on Christmas Eve. When he and his young son, Charlie, finish St. Nick's trip and deliveries, they go to the North Pole where Scott learns that he must become the new Santa and convince those he loves that he is indeed Santa Clause.

Here we have Calvin as he was starting to transform into Santa Claus, complete with his red suit and pot belly. Unfortunately for him he’s also managed to tangle himself in some Christmas lights! 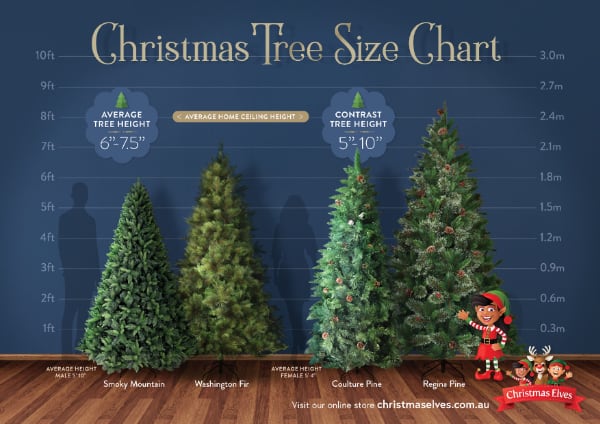 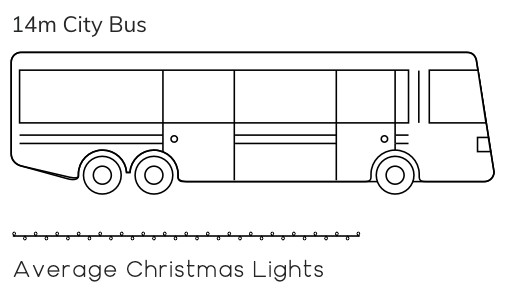